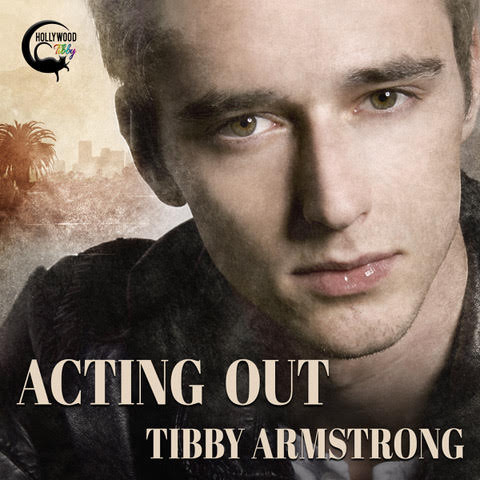 Jeremy Ash, out-and-proud Hollywood hopeful, has all the makings of a mega-star. If only someone would give him a chance to finally shine. One failed audition away from leaving Tinsel Town forever, he’s given an unexpected shot at the buzz project of the year—a gay coming of age story by a famed director.

Kit Harris, former child actor, was once an industry darling. Now 21, he’s lucky if his own mother remembers his name. So, when he’s offered the chance to star opposite newcomer Jeremy in an edgy indie flick that promises to jumpstart his failing career, Kit’s onboard. Theoretically. That is until he meets his too-attractive co-star.

During six months of filming, Kit gives Jeremy a crash course in how to be a Hollywood darling. Jeremy, in return, gives Kit a dose of the normalcy he’s never known. Pursuing a long-term relationship is hardly the way to salvage Kit’s career. But when being with Jeremy feels so right, how long can Kit continue to pretend he’s only acting out?

Note: ACTING OUT is a previously published work, and is not substantially different from the original edition.