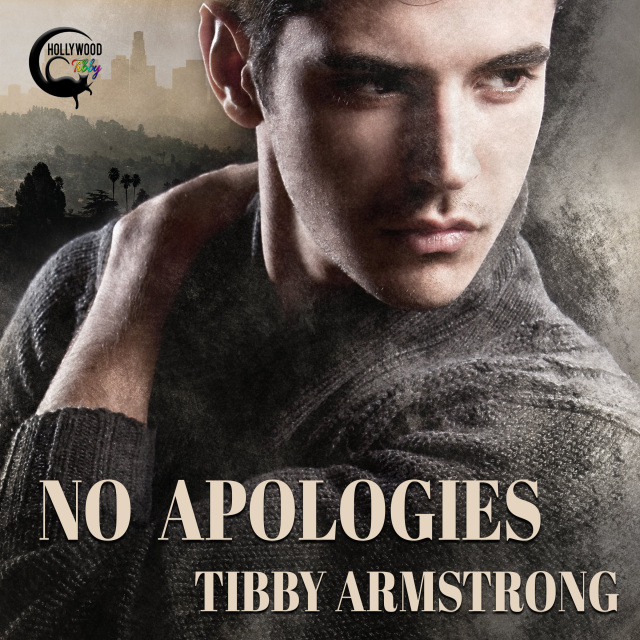 Aaron Blake has never found anyone more fascinating than his brooding, reclusive roommate, Greg Falkner. But becoming buddies with Grayson Academy’s golden boy is not on Greg’s agenda. When a wager erupts into violence, the young men are thrown together with unexpected consequences. And, a single kiss forges a path to an epic love that won’t let go—no matter the obstacle.

At least, this is how Greg, now a successful screenwriter, has always wanted to portray his and Aaron’s coming-of-age story. His thinly veiled biopic, No Apologies, catches the attention of Hollywood—and the loosely based account of the lovers’ origins soars free of society’s moorings to become the most buzzed movie of the year. Still, such an emotionally honest tale has its drawbacks.

Greg believes in the power of imagination, but perhaps it’s caused him to deny the very real and cavernous cracks in his present day relationship. Now he and Aaron must determine if they can rewrite the hard truths of their history, or if it’s too late to pave the way for a new future together.

"Tibby Armstrong delivers an engrossing story of self-discovery, unlikely friendship, and a love that stands up against the odds. I look forward to reading more from this author in the future.”

Young love, the curses of stardom, and the chance for happily ever after collide in this emotionally compelling tale of fiction versus reality.

“Attractive leading men and a gut-wrenching storyline make No Apologies a compelling read from start to finish. I'll be looking out for more by Tibby Armstrong.”

Note: NO APOLOGIES is a previously published work, and is not substantially different from the original edition.